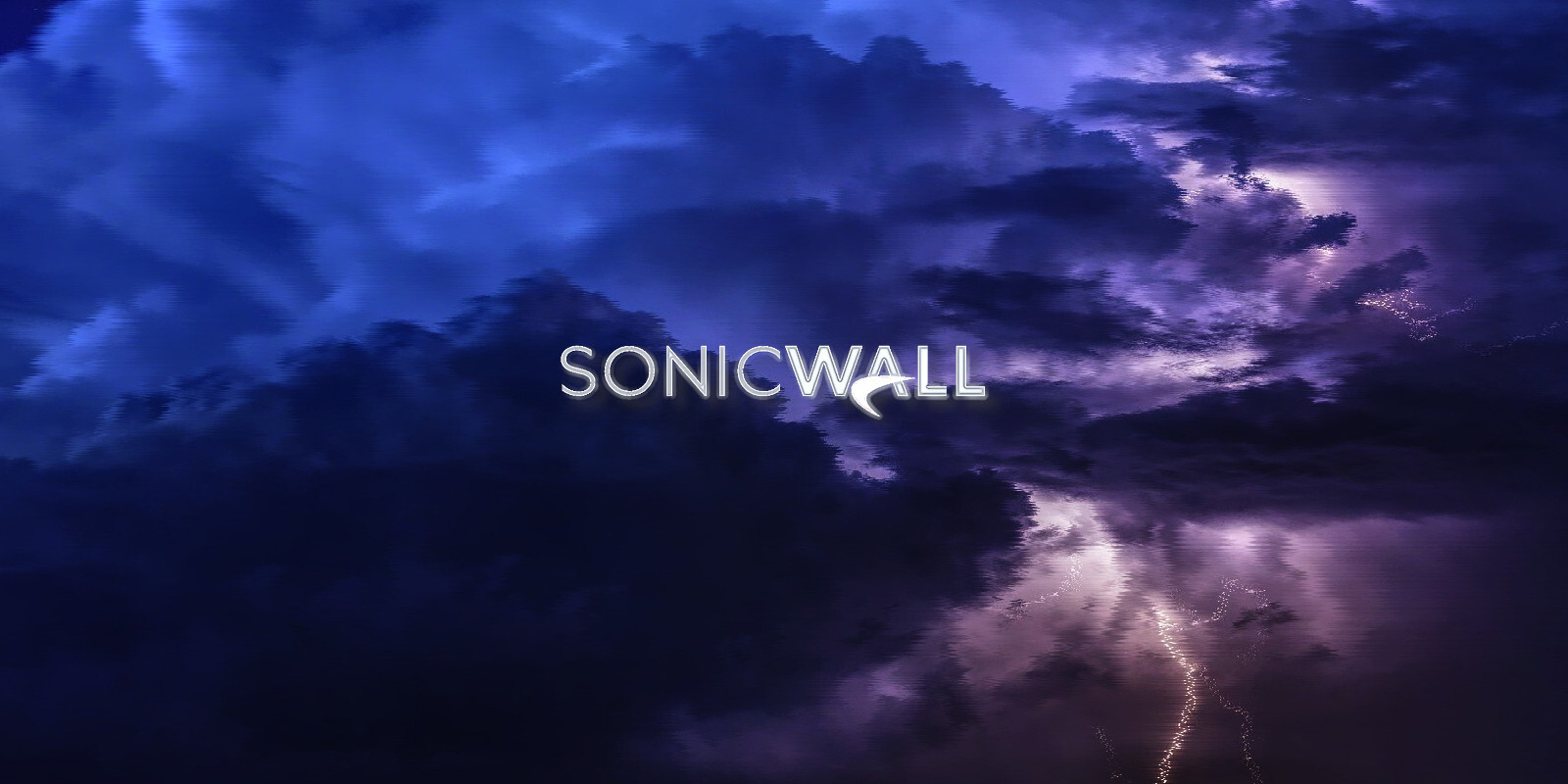 Security hardware manufacturer SonicWall has issued an urgent security notice about threat actors exploiting a zero-day vulnerability in their VPN products to perform attacks on their internal systems.

SonicWall is a well-known manufacturer of hardware firewall devices, VPN gateways, and network security solutions whose products are commonly used in SMB/SME and large enterprise organizations.

On Friday night, SonicWall released an ‘urgent advisory’ stating that hackers used a zero-day vulnerability in their Secure Mobile Access (SMA) VPN device and its NetExtender VPN client in a “sophisticated” attack on their internal systems.

SonicWall is currently investigating what devices are affected by this vulnerability. Below is the current status of this investigation:

Secure Mobile Access (SMA) is a physical device that provides VPN access to internal networks, while the NetExtender VPN client is a software client used to connect to compatible firewalls that support VPN connections.

SonicWall states that customers can protect themselves by enabling multi-factor authentication (MFA) on affected devices and restricting access to devices based on whitelisted IP addresses.

MFA MUST BE ENABLED ON ALL SONICWALL SMA, FIREWALL & MYSONICWALL ACCOUNTS

SonicWall has not released detailed information about the zero-day vulnerabilities. Based on the mitigation steps, they appear to be pre-auth vulnerabilities that can be remotely exploited on publicly accessible devices.

BleepingComputer has contacted SonicWall with questions about this attack but has not heard back.

If you have first-hand information about this or other unreported cyberattacks, you can confidentially contact us on Signal at +16469613731 or on Wire at @lawrenceabrams-bc.

On Wednesday, BleepingComputer was contacted by a threat actor who stated that they had information about a zero-day in a well-known firewall vendor. It is unknown if this is related to the SonicWall disclosure.

“I have information about hacking of a well-known firewall vendor and other security products by this they are silent and do not release press releases for their clients who are under attack due to several 0 days in particular very large companies are vulnerable technology companies,” BleepingComputer was told via email.

VPN vulnerabilities have been a popular method for threat actors to gain access to and compromise a company’s internal network. Once threat actors gain access, they spread laterally through the network while stealing files or deploying ransomware.

Update 1/24/21: Updated article to include new list of impacted and unaffected devices.